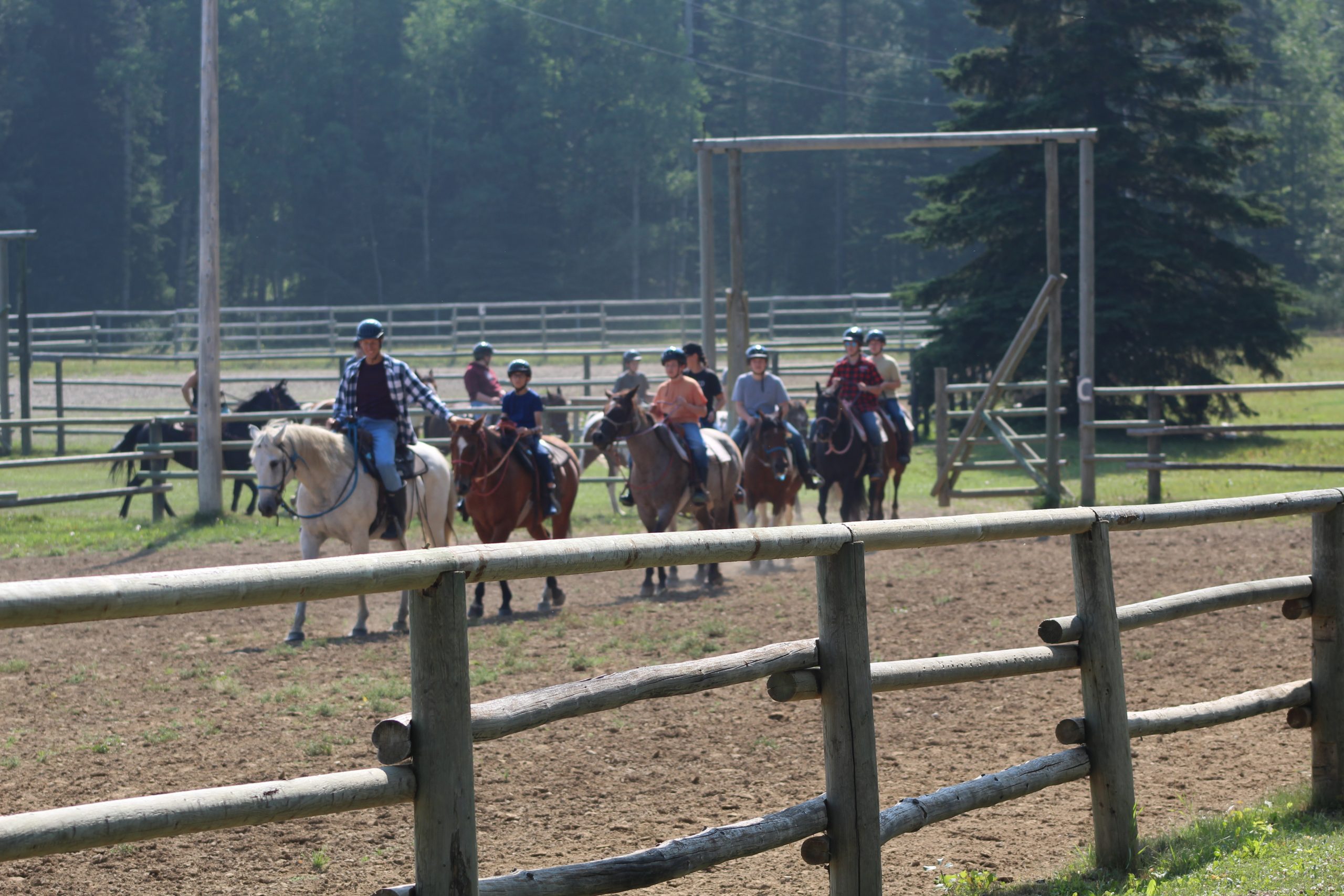 At the Heart of It…

What makes summer camp happen? Volunteers! Those amazing individuals who give up weeks (sometimes months) of their summer to be with our campers. These volunteers teach, play, explore, grow with and care for campers. They are at the heart of Every. Single. Week. Of summer camp.

Why do they do it? And Why do they keep coming back? Only they can tell us.

Timon was a cabin leader for two of our camp sessions (Sr. Boys and Sr. Skills Shefa) at Pioneer Ranch this past summer. He told us about his first summer volunteering at Pioneer:

“I was watching a group of campers who were seated around the campfire and were proudly burning their marshmallows to a black crisp. They insisted it was the best way to cook them, but I saw some in the group were a little hesitant. After a while when the group dispersed a little, I sat beside one camper who I presumed was hesitant about the whole cooking method. I asked if they had ever actually tried eating a golden brown marshmallow and they said no, so for the next 10 minutes we walked through how to make the best marshmallow and perfected our craft. The camper strongly agreed that golden marshmallows are better than charred ones. Moral of the story: just because everyone’s doing something, doesn’t mean it’s the right/best way to do it!

A more personal story about me:

As a first time attendee and cabin leader at Pioneer Camp, I appreciated where many of the campers were coming from, and I was presented with a unique challenge; how do I make it look like I know what I’m doing and lead a cabin when in reality I don’t really know what I’m supposed to be doing. The staff at Pioneer were so approachable and genuine, which made the transition as seamless as possible. I had to get my traction at first and did end up capsizing at times (literally in a canoe), but ultimately grew so much in my faith, and hopefully encouraged those around me to do the same. At the beginning of the summer I had asked God to show me a place I could serve where my gifts could be used and boy did He deliver. It’s easy to see how people can return here year after year, the Holy Spirit is truly at work, and I pray that it will continue to be so.”

If you would like more information about volunteering at Pioneer Camp this coming summer please reach out to our Summer Directors Rachel (Lodge) and Kevin (Ranch) or check out our volunteer info page here.

Timon Mueller was born into a German-Canadian home 22 years ago and has 2 older siblings. He loves all forms of music (both playing and listening) and all activities that take place outdoors. Some things that remind him of God’s love include a smile from a stranger, laughter from a baby, scent of a flower, the glow of a Christmas tree, lick from a dog, food on his plate, and a warm bed at night. He’s currently in his 4th year of Elementary Education at the University of Alberta and can really feel God challenging and sculpting him into what He has intended.”

The rain brought so much joy to Day Camp on Tuesda

We were so blessed by the community atmosphere at

We are now hiring for another Cook at Pioneer Lodg

Our last online cabin leader training is tonight a

We need you! 👉Our cabin leaders are so vital to

Camp can be a place for such incredible growth. Te

Join us this Thursday as we chat with Kevin Rempel

Something special happens when you lead at summer