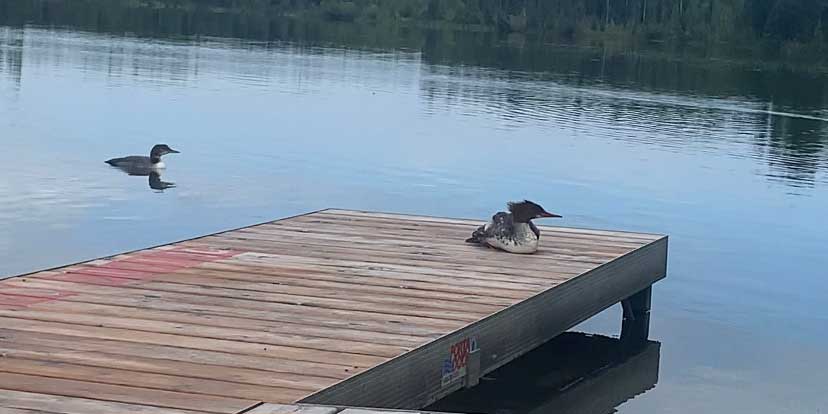 A Place to Rest

Throughout the years, Pioneer Ranch has witnessed the beauty of many children’s highest expression of their presence – noise, a lot of noise, through laughter, play and songs. Every summer, their sounds have filled this place like a constant symphony, confirming that their presence is the reason for us to be here. This year however, their sounds and presence were replaced by silence and a very strange void.

At first, we felt the hole the children’s absence was causing, and we experienced confirmation of how special they are to us. But God, in His sovereignty, has allowed us this time to re-evaluate our lives and how precious this place is for His kingdom.

Having the Ranch unoccupied by campers brought some challenges but also some opportunities. After some consideration, we decided to rent out a few of our cabins for short term rentals. At first, we believed that only those old faithful friends of Pioneer would show up to encourage and support us. However, our Facebook post advertising these rentals was shared repeatedly, causing people from all over Alberta and all walks of life to contact us for their camping experience. We were blessed with guests that had never heard of Pioneer and are now seriously considering sending their children to camp in the future. Some of them referred us to their friends and others returned to spend more time here. We shared about InterVarsity and Pioneer, what we stand for, and how we enjoy what we do. IVCF groups came to spend time here and give us a sense of normalcy during the summer.

For Jim, this was a good time to accomplish some much need groundwork including replacing the roofs of some buildings. This was possible due to amazing volunteers and some generous donors. He also had Owen, Joel, Benjamin and Steve (some former camp volunteers) here for part or all of the summer, giving him much needed assistance, Claudia’s daughters Julia and Giovanna pitched in as well. Laura leased out some of our horses during this period, which relieved some of our responsibilities.

As we moved around in our daily routine, the sounds of nature became more noticeable. We were able to enjoy during the summer things that normally would pass unnoticed due to the sound of campers and our schedule. Martha had the opportunity to spend time with family and friends here and elsewhere. Rachel was happy to spend time with her husband in Calgary and plant a beautiful garden. Claudia was blessed with the opportunity to learn her new role without the busy schedule of a normal summer.

Finally, we want to share with you one of the ways that God reminded us of His care for us.  One quiet morning, Claudia was sitting on the dock when a species of merganser swam towards it, and after checking Claudia out, the bird decided that it was safe to climb onto the dock. Two things immediately became clear: it was not a local bird and the little thing was tired. The bird walked around the dock, plumed itself and then collapsed with exhaustion, but it did not take long for the resident family of loons to show up around the dock to check out the new visitor. They never come that close to the dock, so it was an amazing sight when the male loon started to dive from one end of the dock to the other where the mallard was taking a nap. Loons tend to fiercely attack any interloper to their habitat, but the merganser was past caring, and totally ignored the loon who eventually moved a little further from the dock.

On different occasions, some of our guests commented about the peace they felt while staying here at the Ranch.  They clearly explained that they have been to many peaceful places but never felt peace as they felt here. It was not about the quietness of the place where a person can relax and unwind, it was about the peace they felt deep within. They came here to rest mentally and physically and found peace instead. Just like the mallard.

As we as staff talked about these guests, we came to believe that it is the presence of God in this place that met them where they were at. The Father has been worshiped, Jesus’ sacrifice has been accepted, and the Holy Spirit has done wonders in this place for 65 years. He can be found anywhere by who so ever will seek, but it is an inexplicable feeling when we see and hear firsthand what He does here. This is a safe place for a bird to rest, and a place where He can reveal His peace to those who need it. He takes care of all His creation.

Claudia Cisterna recently joined the InterVarsity Pioneer Camp Alberta staff team as the Ranch Office Manager. She lives on site with her daughters, mother and beloved animals – a dog, cat and horse. Her team is delighted to have her join their ranks.
2020COVID-19 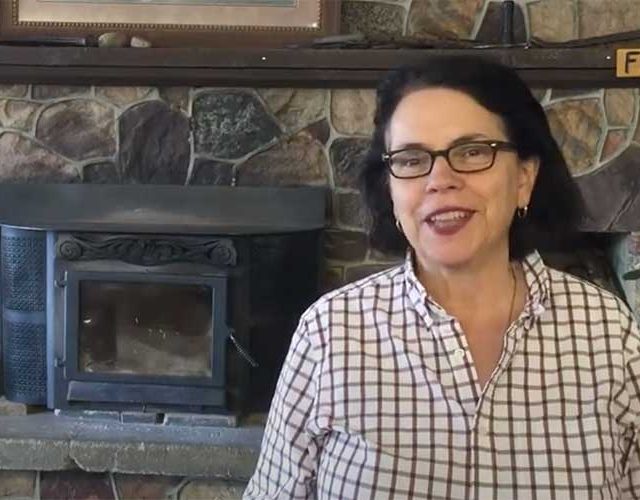 The rain brought so much joy to Day Camp on Tuesda

We were so blessed by the community atmosphere at

We are now hiring for another Cook at Pioneer Lodg

Our last online cabin leader training is tonight a

We need you! 👉Our cabin leaders are so vital to

Camp can be a place for such incredible growth. Te

Join us this Thursday as we chat with Kevin Rempel

Something special happens when you lead at summer